BUY ANADROL, 100tabs 100mg/tab *Medical Pharma*This is an oral, methylated (17-alpha-alkylated) steroid that is both highly androgenic as well as highly anabolic. Some novice users report weight gains of up to a pound per day for the first 3 weeks of administration, as well as incredible strength gains. Neither is uncommon among first-time steroid users, and this type of weight gain makes Oxymetholone one of the most highly coveted drugs for off-season mass-building cycles. Aggressiveness often increases dramatically on this compound, and that may be due to the elevation in androgen levels it provides, its effects on the central nervous system, and it is derived from DHT (Dihydrotestosterone), which anecdotally seems to make athletes much more aggressive.

This last effect is often seen by the media as a negative side effect, but in a hard training (and emotionally stable) athlete, this aggressiveness often manifests itself as a stronger drive in the gym and results in more strength gained, and ultimately, more weight. Unfortunately, users of this drug also experience the negative aspects of DHT which can include excessive water retention, acne, and hair loss. Many people consider Oxymetholone a dangerous compound, but this isn’t necessarily so.  Oxymetholone was originally produced in a whopping 50mg pill, so you don’t need to take many of them to get a very high dose of Oxymetholone (the drug in Oxymetholone). Compare this dose to Oxandrolone which is produced in a 2.5mg pill, or Dianabol which was produced in a 5mg pill, and you’ll see why Oxymetholone has such a reputation for being powerful.  One tab has as many milligrams as 20 of the original Oxandrolone tabs or 20 of the original Dianabol tabs!  On a milligram for milligram basis, Oxymetholone is no more dangerous than most oral steroids out there.  You just have to remember that you get 50mgs in each tablet, and adjust your dose accordingly.  Occasionally people using Oxymetholone get flu-like symptoms or a headache.  I personally get both, but the headache is much worse (it is probably from my blood pressure elevating quickly).

A lot of the horror stories you hear about steroids is from people abusing this one in particulate.  Chris Duffy ( a now-retired IFBB professional) claimed to use ten of them every day.  It’s no wonder that it has been linked to prostate and liver cancer, liver disease, thyroid dysfunction, leukemia, heart disorders, and even hepatic comas. Again, this is a powerful drug, and not to be taken lightly, but is no more dangerous than many others.  It will also raise your hematocrit, and commensurately your blood pressure. to where clotting time may become an issue.  Since Oxymetholone is derived from DHT, it can cause issues in DHT-sensitive target tissue like the scalp, prostate, and sebaceous glands. It can also cause suppression of the Hypothalamic-Pituitary-Testicular-Axis,  resulting in a low sperm count, and a lowering of Luteinizing hormone, which is what signals your testes to secrete testosterone.  Anadrol therapy, therefore, will lower your testosterone levels.
Women generally steer clear of Oxymetholone, because of its possible virilizing effects, including clitoral enlargement, facial hair growth, deeper voice, and missed periods.

Oxymetholone is infamous for negatively affecting liver function and increasing markers of that such as  SGPT and SGOT enzymes (and others) which are all hepatic indicators (indicators of liver dysfunction).  Jaundice  (a yellowing of the whites of the eyes and fingernails) can even occur from extended Oxymetholone use.  As previously stated, Oxymetholone is a derivative of DHT, which is itself a 5-alpha-reduced version of testosterone. Some ANADROL 100 tabs users have reported gyno from its use but this is unlikely to be a result of oxymetholone (which doesn’t convert to estrogen, nor DHT, nor can it stimulate the progesterone receptor). Users of Oxymetholone who experience gynecomastia (the of breast tissue by males) have probably developed this condition as a result of the concurrent use of another steroid along with their Oxymetholone. Oxymetholone also causes edema (water retention) which could possibly be due to enhanced retention, which often causes a smoother appearance to muscles.

Oxymetholone is medically used is (as with most steroids) to treat low red blood cell production, which often manifests itself as anemia. Therefore, during the administration of Oxymetholone,  red blood cell count is increased greatly. For the hard-training athlete, this is a great benefit because it meant that there is more oxygen transported to the muscles,  resulting in both an incredible muscle pump as well as increased ability to do multiple sets with very heavyweights. The time needed between sets, and the ability to do more sets per workout are both increased, and a reduced need for off-days from the gym is often seen as well.  This increased work capacity contributes to the athlete being able to do a great deal more productive weight training sessions per cycle, and this of course contributes to their gains immeasurably.

Advanced bodybuilders and powerlifters have reported excellent results with 50-200 mg per day, taken in divided doses.  It’s very often the drug of choice for athletes attempting to move up a weight class in bodybuilding or powerlifting.  Although I and many others have used Oxymetholone alone, it’s not very common to do so, and it’s generally stacked with something like Testosterone, Deca Durabolin, or Equipoise.  By stacking it with highly anabolic compounds like them, more high-quality gains are generally seen, and less of the watery/bloated look is experienced.

Some novice users report weight gains of up to a pound per day for the first 3 weeks of administration, as well as incredible strength gains. Neither is uncommon among first-time steroid users, and this type of weight gain makes Oxymetholone one of the most highly coveted drugs for off-season mass-building cycles. Advanced bodybuilders and powerlifters have reported excellent results with 50-200 mg per day, taken in divided doses. 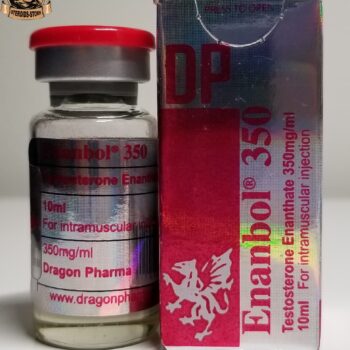 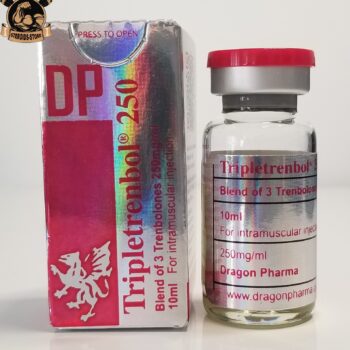 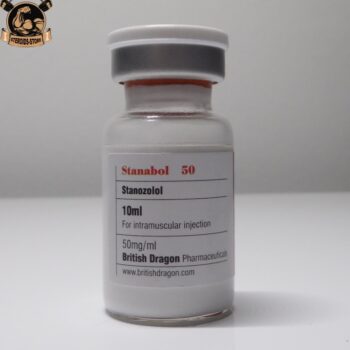 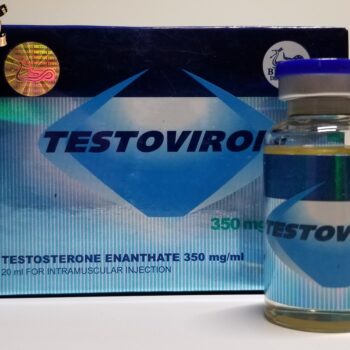 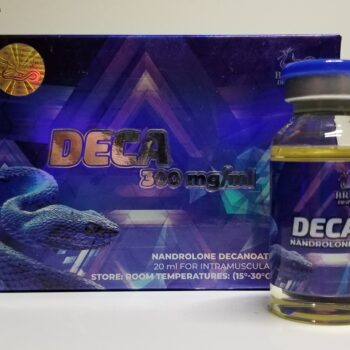 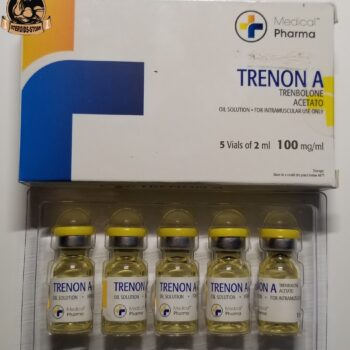 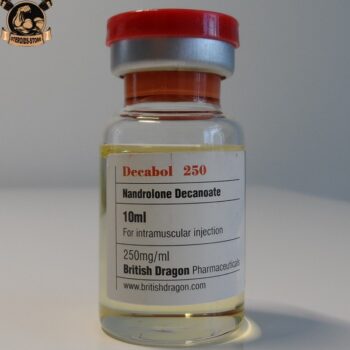 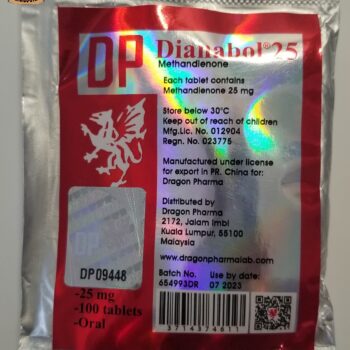